Together the three largest Cunarders ever built comprise one of the most modern fleets to grace the ocean waves. Between April 2012 and early 2013, they will continue to acquaint guests with captivating destinations and our enduring sophistication; on 5 June 2012, all three Queens shall meet in Southampton to celebrate the Diamond Jubilee of Her Majesty the Queen.

Queen Elizabeth shall spend much of 2012 sailing roundtrip voyages from Southampton to the Mediterranean, Northern Europe, Norway’s fjords, the Baltic Sea. Late August she will reposition to the Mediterranean to embark on a series of ten Mediterranean fly-voyages from Venice, Rome (from Civitavecchia) and Athens. In December Queen Elizabeth will return to Southampton for two roundtrip voyages – a Christmas & New Year Western Mediterranean and an Atlantic Islands voyage, before seeking out warmer climes on a Pacific Islands and Panama Canal voyage in January 2013.

Queen Victoria will spend her full season in 2012 sailing roundtrip voyages from Southampton. She will be sailing an array of Norwegian fjords, Baltic cities, Mediterranean shores, Atlantic Islands and Caribbean voyages providing many stunning backdrops to delight her guests

Queen Mary 2 continues to superbly interpret the transatlantic service that is so integral to Cunard’s history, with 20 crossings between April and January. In 2012 she will also be venturing to the Mediterranean, Northern Europe and the vibrant autumnal colours of North America.

There is also complimentary On-board Spend available of between $40 and $640 per couple on Fly voyages & Transatlantic Crossings.

And finally, Complimentary Car Parking is available to guests booking 2012/13 Southampton roundtrip voyages with durations of five nights or more (excluding roundtrip Transatlantic Crossings and World voyages). This is worth £146 on a typical 14-night voyage

For the first time ever, in their homeport of Southampton, the three Cunard Queens will be together for a Royal Rendezvous to celebrate Her Majesty The Queen’s Diamond Jubilee. Queen Elizabeth will then venture on a 14-night St Petersburg & Baltic Explorer voyage, Queen Victoria a 17-night Adriatic Explorer voyage and Queen Mary 2 a 5-night Summer Getaway voyage to the Netherlands, Belgium & France. The three Queens will also be together in Southampton on 13 July 2012 with Queen Elizabeth and Queen Mary 2 then sailing in tandem to Hamburg.

Available on voyages of 5 nights or more which leave from and return to our voyage terminals in Southampton (excluding roundtrip Transatlantic Crossings & World Voyages). Saving guests £85 on a 7 night voyage, £146 on a 14 night voyage and even more on longer voyages (one space available per stateroom). The car parking is operated by Cruise and Passenger Services (CPS) and on confirmation of the booking with Cunard guests are reminded the Free Car Parking with CPS can be booked no sooner than 48 hours after making their reservation, and no later than 35 days prior to the sailing date. If a vehicle is wider or longer than a standard car parking space (2.4m by 5m), it may be subject to full car parking rates to cover the charge of the additional spaces required.

Family holidays are even better value with our KIDS GO FREE programme. It applies to the first child aged 17 or under travelling in the same stateroom as two fare-paying adults on these voyages (subject to availability).

EXTRA 5% SAVING. As an additional incentive for our loyal past guests we will be offering them an additional 5% saving. This will apply after the 10% saving has been deducted & does not apply to Holiday Package Add On. 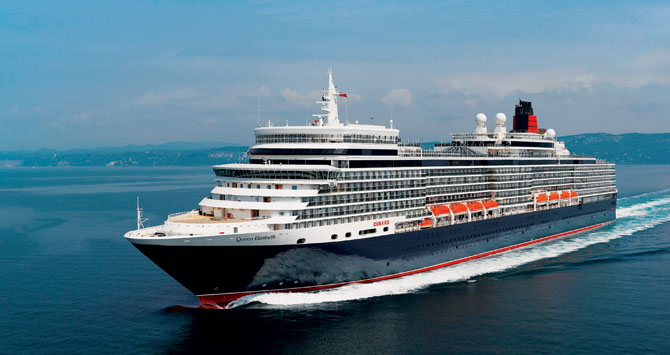 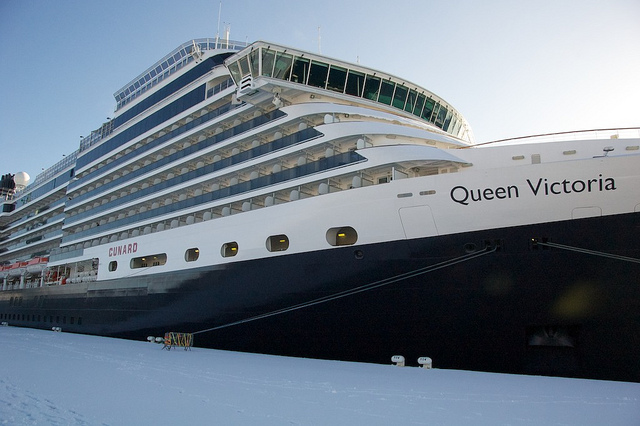 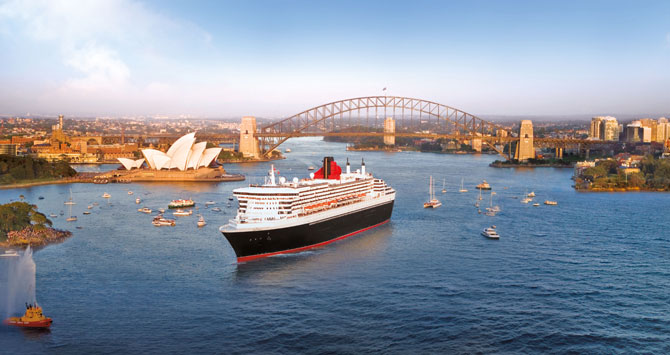 P&O Orient Lines ~ Cruising as it was