Take a look at the deck plans for the new look Oriana with her additional cabins that will be in place after the refit.

P&O Cruises has announced that when Oriana is transformed into a ship exclusively for adults in November this year, the ship will feature a different select dining restaurant, Ocean Grill by Marco Pierre White.Oriana will undergo a transformation which will see the addition of 27 new cabins, including balconies and singles, in place of the current children’s areas. Sorrento, a stylish new, light and airy Italian restaurant with ocean views and an outdoor dining area will be added, the Oasis Spa will be updated, and the deck 8 aft children’s pool will be replaced with a relaxing seating area complemented by the existing deck bar.Ocean Grill by Marco Pierre White will debut on board Adonia in May and also be added to Arcadia during refurbishment in late 2011. Ocean Grill will serve dishes such as Marco’s classic crayfish cocktail, grilled lobster with triple cooked chips, and one of his signature desserts ‘Sherry Trifle Wally Ladd’

The changes are reflected in the new P&O Cruises 2012 brochure so passengers can start to explore and book their next cruise holiday. The new programme which has significant savings for early bookers goes on sale on April 5. 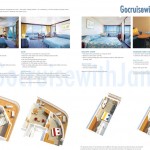 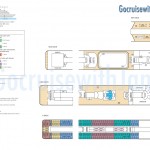 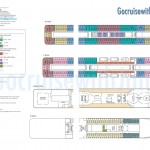 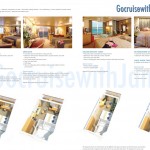 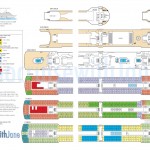 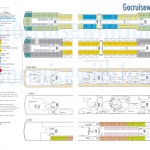 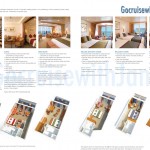 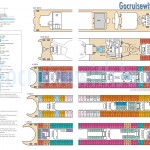 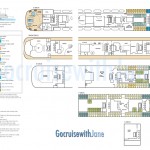 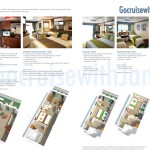 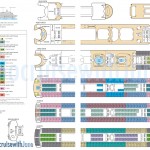 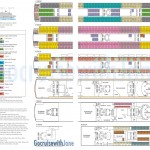 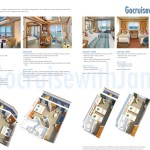 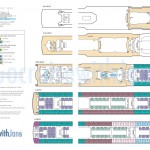 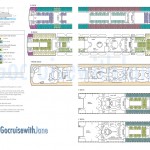 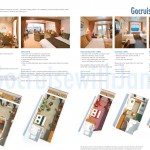 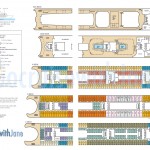 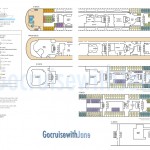 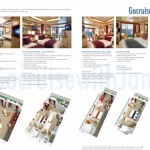 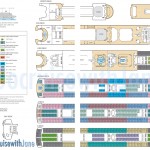 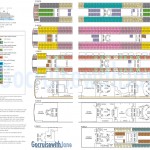