The World Cup at sea. 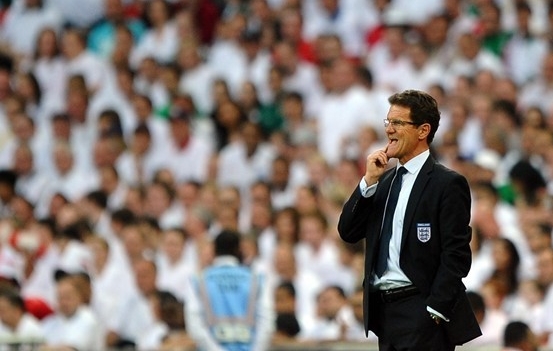 We are very pleased to announce that all Ships in the P&O Cruises, Cunard & Ocean Village fleets will show all 64 matches of the 2010 FIFA World Cup Live from South Africa. The event begins on June 11th and concludes with the Championship game on July 11.

England fans onboard Princess Cruises’ Grand, Crown, Ruby, Sun, Dawn, Star, Caribbean, Emerald, Diamond & Golden Princess will be pleased that they can follow the England games and plenty of other key matches from the World Cup in South Africa, which will all be shown on the huge outdoor Movies under the Stars screens as well as in selected indoor venues. Each of these ships will show the following matches: –

Please be reminded that all viewing will be satellite coverage permitting and it is impossible to 100% guarantee coverage.

We are very excited to be able to confirm our intentions to show these matches onboard our ships.