For 4 days only book a Balcony and only pay for an inside!!!

Available on the following cruises: 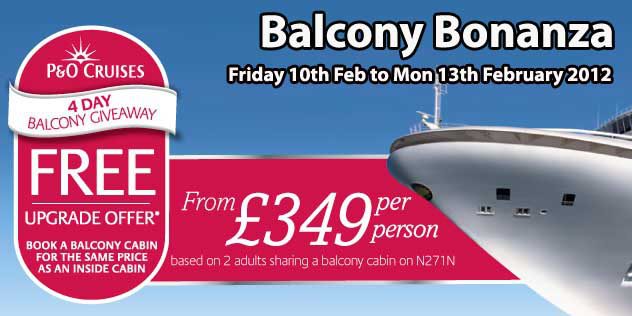 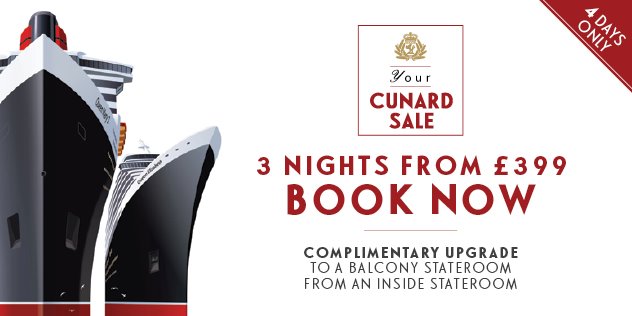 Cruising in a Winter Wonderland

‘Ocean Village’ is making a comeback as CMV Columbus