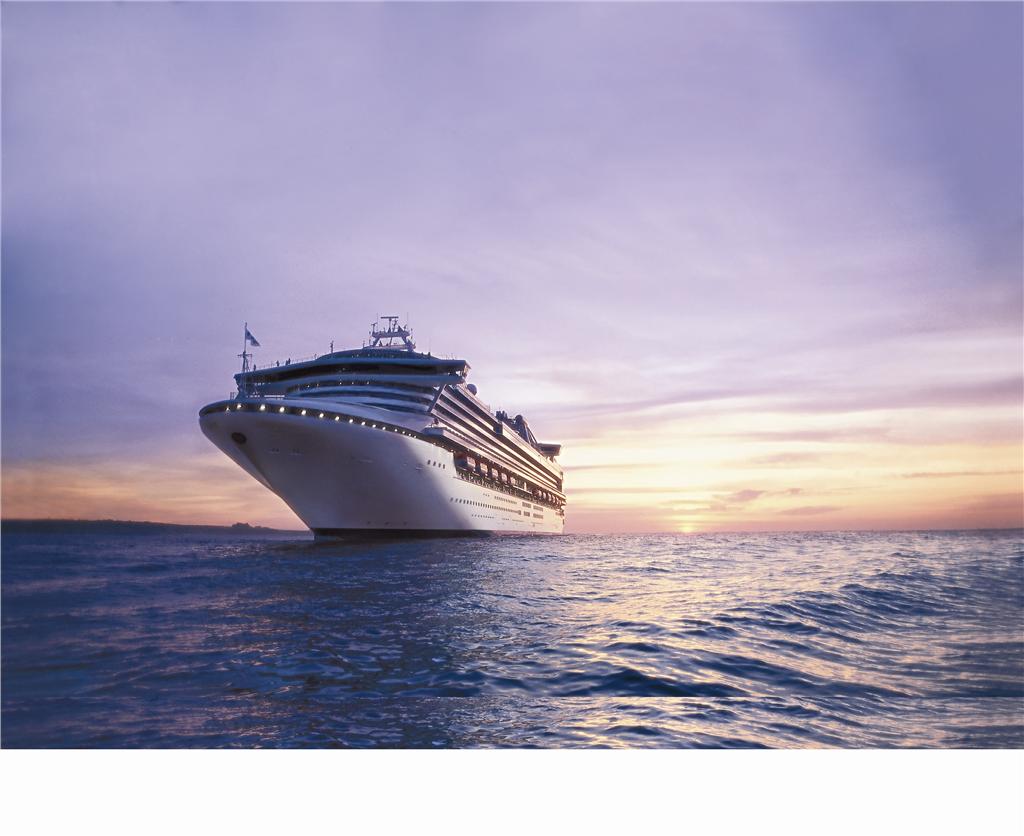 Princess Cruises has announced that contracts to build two 3,600-passenger ships have been finalized with Italy’s Fincantieri shipyard.

The new ships – which each will have an all-in cost of approximately €155,000 per lower berth – are scheduled to enter service in spring 2013 and spring 2014. At an estimated 141,000 tons, the as-yet-unnamed ships will be the largest in the Princess Cruises fleet.

The ships’ design will be evolutionary, in keeping with the themes of the line’s newest vessels, but with some new features and innovations. For example, all outside cabins will feature balconies, bringing the percentage of balconies on the ships to 80 percent of all staterooms.

The company’s signature Piazza – the ship’s central atrium featuring dining, entertainment and retail – will be expanded, as will the popular Sanctuary, spa, and restaurants.

“We’re pleased that in this challenging economic environment, the order for these new ships is a testament to the confidence in the growth potential of the Princess brand,” said Alan Buckelew, president and CEO of Princess Cruises. “These new ships will include the features from our newest ships that have been so well received, and take them to the next level,” he added.

Giuseppe Bono, chief executive officer of Fincantieri, said, “We are grateful for this vote of confidence in Fincantieri. We are proud to have met the requirements of Princess Cruises, one of Carnival’s most prestigious brands, with an innovative design both from a technical and architectural point of view.”

Specific amenities and design elements for the new ships will be revealed over the coming months.